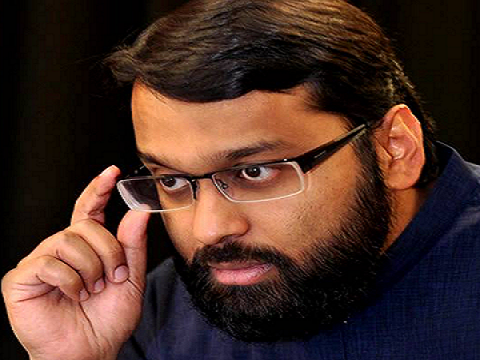 Dr. Yasir Qadhi joined East Plano Islamic Center as a resident scholar in July 2019.  He completed his primary and secondary education in Jeddah, Saudi Arabia. He graduated with a B.Sc. in Chemical Engineering from the University of Houston, after which he was accepted as a student at the Islamic University of Madinah.  There, he completed a second Bachelors degree, specializing in Hadith studies, and then went on to complete M.A. in in Islamic Theology from the College of Dawah. He then returned to the United States, and completed a PhD in Religious Studies from Yale University.

Dr. Yasir Qadhi has authored several books, published academic articles, and appeared on numerous satellite and TV stations around the globe. His online videos are some of the most popular and highly-watched Islamic videos in English.

Imam Nadim was born in Florida and moved to the DFW Metroplex at a very young age. In 1989 he traveled overseas to Pakistan where he memorized the entire Quran by the age of 11.

Imam Nadim Bashir began his educational journey in New Orleans where he was able to develop his foundation in Arabic and Fiqh. He then transferred overseas to study at Jamia Taalimul-Islam, Dewsbury, U.K. for seven years where he received Ijaazaat in various Islamic Sciences, including Arabic, Fiqh (Jurisprudence), Hadith, Tafseer, Tajweed, and Qira’ah. He graduated in 2003 and has been serving Deen in the U.S. till today.

Till today, Imam Nadim Bashir has served as lead Quranic Instructor, the head of an Arabic and Islamic Studies department which involved curriculum development, and Arabic Instructor at various institutions such as IANT Quranic Academy, Bayyinah Institute, and Qalam Institute.

A SUMMARY OF HIS FUNCTIONAL RESPONSIBILITIES INCLUDE: 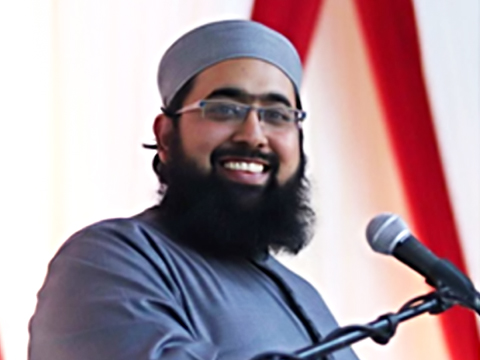 Imam Nadim Bashir joined EPIC in 2012 and has been the longest tenue Imam in the history of this organization.

A SUMMARY OF HIS FUNCTIONAL RESPONSIBILITIES INCLUDE:

Ustadh Mohamad Baajour joined EPIC as a full time “Director of Tarbiyyah (Education) and Community Development” on Jan 01, 2015 to help establish EPIC as a center of Islamic Learning and Spiritual Growth .

Ustadh Baajour , is of a Lebanese descent and has been in the USA for 30 years . He migrated to NY after graduating with BA in Economics from the American University of Beirut ( AUB ) . He studied with many renowned scholars like  Shaykh Omar Abdulkafi , Shaykh Muhammad Hassan, Shaykh Muhammad Issam Al-Qudat and many more . He was the Director of Religious Affairs for 15 years at Masjid Dar-ul-Quran in Bayshore, Long Island, NY, one of the largest Masajid’s in NY. As a Religious Director, Ustadh established Halaqas ( Study circles ) teaching Aqeedah , Fiqh , Tajweed and heart softeners to the whole community . By the will of Allah , these Halaqas are still operating till this day .

Ustadh Baajour also helped establish Masjid Eissa-Ibn-Maryam as one of the most vibrant Masjid’s in the NY area . Ustadh Baajour is currently in the process of completing his Master’s Degree in Islamic Education from Mishkah university.

He has a Bachelors in Hadith and Islamic Studies, and has an Ijaza in Hafs with the shortest chain. Among his many skills and specialties ,he is capable of reciting in various styles. Sheikh Sajjad not only teaches hifth but also teaches tajweed, qira’ah, and trains each teacher that is hired so that the quality of education remains high throughout the program. 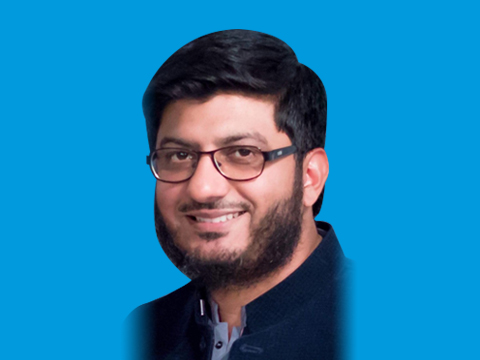 He aims for perfection , and expects the very best from his students . Upon completion of their hifth, many older students have moved onto becoming instructors at the evening Nadhirah program and many of them lead taraweeh prayers at various masajid and musallahs around the metroplex . Sheikh Sajjad strives to provide a quality hifth program where students will not only memorize, but be able to retain their hifth, and pass along the education that they have received at this institution.

Ustadh Morad Awad joined the team at EPIC in December 2019 as a Youth Director. Born and raised in New Jersey, he understands the struggles our youth are going through and how to deal with them. Coming from a Palestinian family, he grew up proficient in both Arabic and English. Ustadh Morad began to be active in Da’wah in his university NJIT where he graduated with B.S. in Civil Engineering. Throughout his years in university, he began to focus on gathering Muslim youth in different Masjids and was a leader in starting some youth programs.

He began seeking Islamic Knowledge with scholars in the U.S before he moved to Saudi Arabia in 2012. He worked in King Saud University and The College of Excellence in Madinah where taught English and Islamic Studies. There he studied a variety of Islamic sciences with scholars in Riyadh and Madinah where he received Ijaza’s in Quran, Books of Hadeeth, Fiqh, and Usool Fiqh.